Water softening is a process of reducing the hardness of water, different applications are used during this process. When water is hard, it can clog pipes, damage boilers, heat exchangers, and many other devices. Water softening can prevent these negative effects. Hard water causes a higher risk of lime scale deposits in industrial, commercial and household water systems. Due to this lime scale build-up, pipes are blocked and the efficiency of hot boilers and tanks is reduced. This increases the cost of domestic water heating by about fifteen to twenty percent. Another negative effect of lime scale is that it has damaging effects on household machinery, such as laundry machines. Our water softener system expands the life span of each household machine, such as laundry machines, and the life span of pipelines. It also contributes to the improved working, and longer lifespan of solar heating systems, air conditioning units and many other water-based applications. Industrial water softeners are designed to remove ions, which are positively charged. Softeners mainly remove calcium (Ca2+) and magnesium (Mg2+) ions. Calcium and magnesium are often referred to as 'hardness minerals’. Softeners are sometimes even applied to remove iron. The softening devices are able to remove up to five milligrams per liter (5 mg/L) of dissolved iron. Softeners can operate automatic, semi-automatic, or manual. Each type is rated on the amount of hardness it can remove before regeneration is necessary. Commercial water softeners collect hardness minerals within its conditioning tank and from time to time flushes them away to drain. Ion exchangers are often used for water softening. When an ion exchanger is applied for water softening, it will replace the calcium and magnesium ions in the water with other ions, for instance sodium or potassium. The exchanger ions are added to the ion exchanger reservoir as sodium and potassium salts (NaCl and KCl). With expertise FlowMax have economical solutions for various systems that creates value for you while reducing your costs. We are the leading suppliers of Quality Water softeners in Kerala 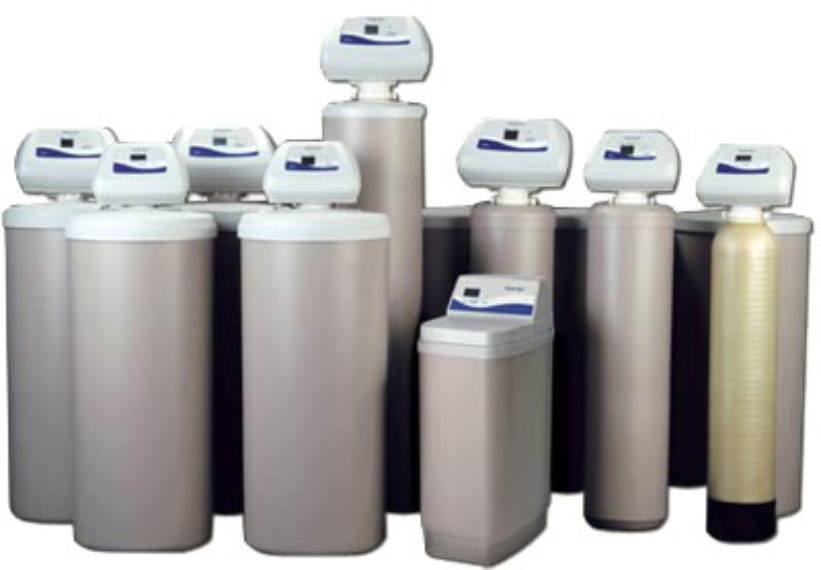